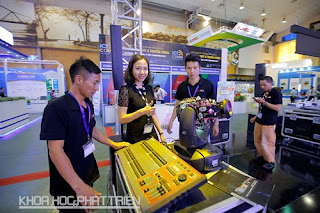 Outsourcing is a great way to optimize business processes. Here's an option of doing it in Ukraine:
http://gloriumtech.com/blog/outsourcing-to-ukraine-fact-based-reasons-for-the-choice/

Thanks for share such information. vashikaran mantra for husband

Good Post, Such A Good Information To All...
Bridal Car Rental In Chennai

Thanks for sharing a nice information. Good one it is. प्रेम विवाह में सफलता का वशीकरण मंत्र